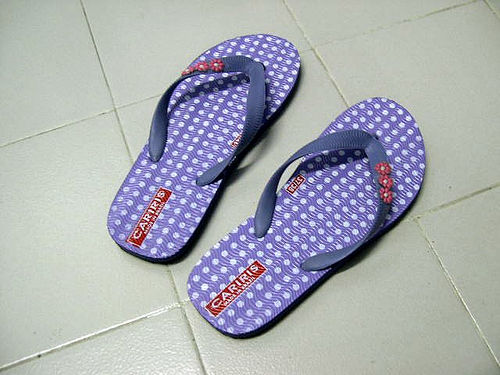 How many diplomats wear flip flops at work? Not many I hear you say! Certainly few would meet the American president at the White House in Washington wearing them. Least of all in the middle of a harsh freezing winter in February! So who in the diplomatic world might wear them then? The answer was the Dalai Lama. Naturally, he was no ordinary visitor. His mere presence or impending presence was enough to send the Chinese government into a diplomatic overdrive of threats and retaliation. The question was would the Obama government listen to any of it? The visit would certainly test the administration’s commitment to human rights and for its willingness to stand up to China. Before his arrival nothing was left to chance by the White House that minutely choreographed the diplomatic visit. It was as important how the Dalai Lama was to be received as what was to be discussed behind closed doors with him.