Lessons in the "oslo" Category 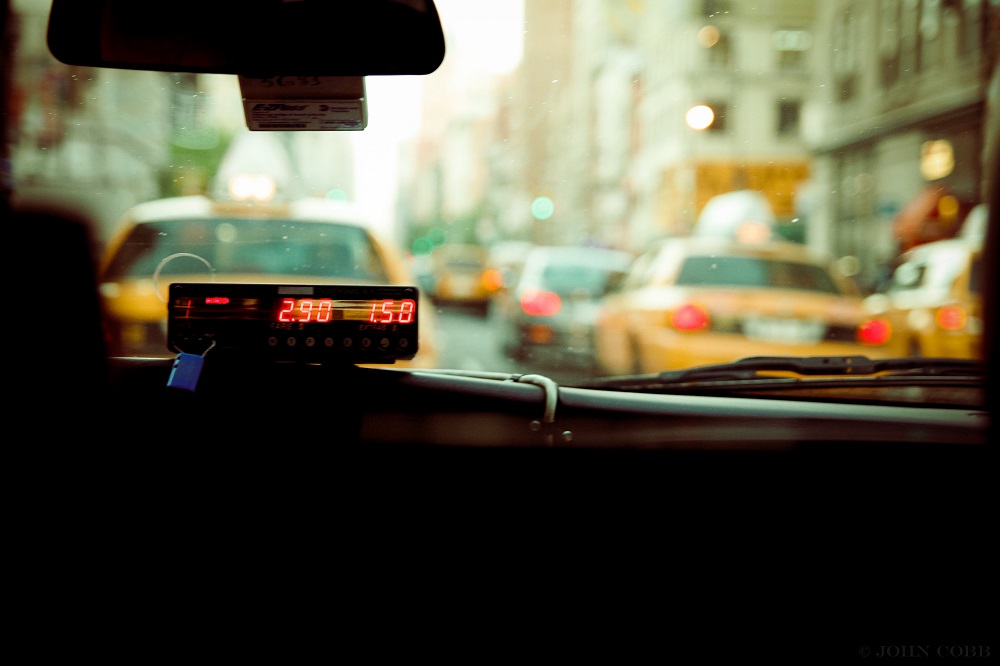 Mr Stoltenberg said he wanted to hear what Norwegian’s really felt about their politicians and what they wanted for their country. He added, “If there is one place where people say what they really mean about most things, it is in a taxi. Right from the gut”.