Lessons in the "placestolive" Category 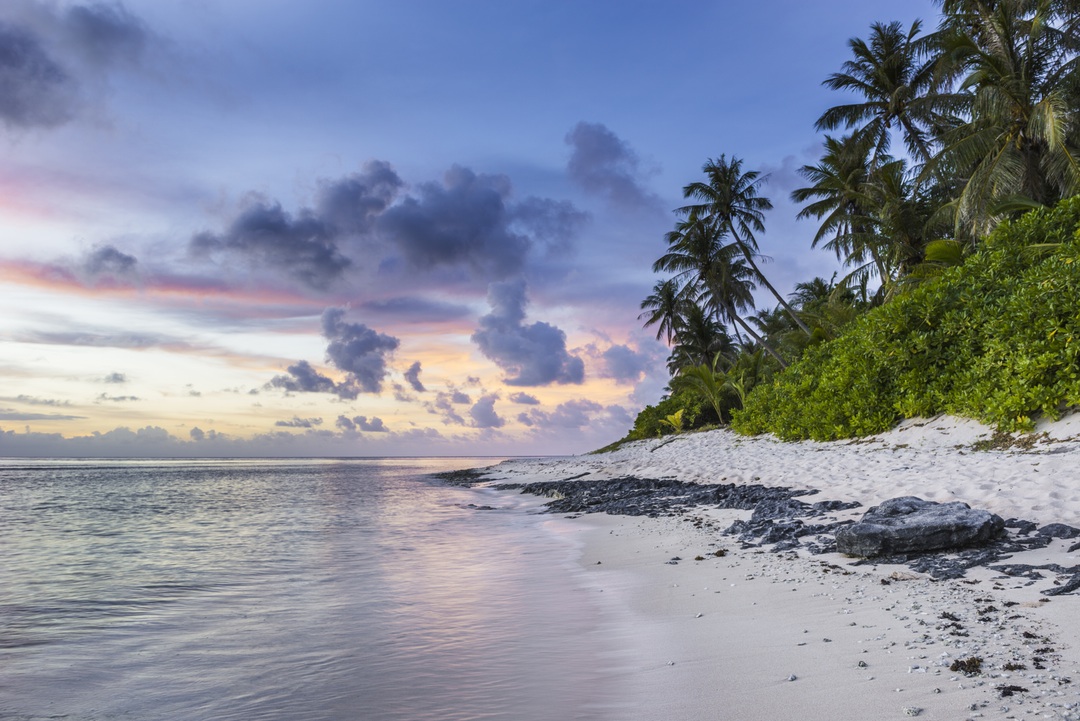 Today, let’s talk about the best and worst cities to live in around the world in 2012. Everyone has their favourites that they might like to live in. The survey by the Economist Intelligence Unit global “liveability” study, looked at how “tolerable” it is to live in a particular place given its quality of medical care, its crime levels, its levels of censorship, the threat of conflict, the temperature, its schools and finally its transport links. 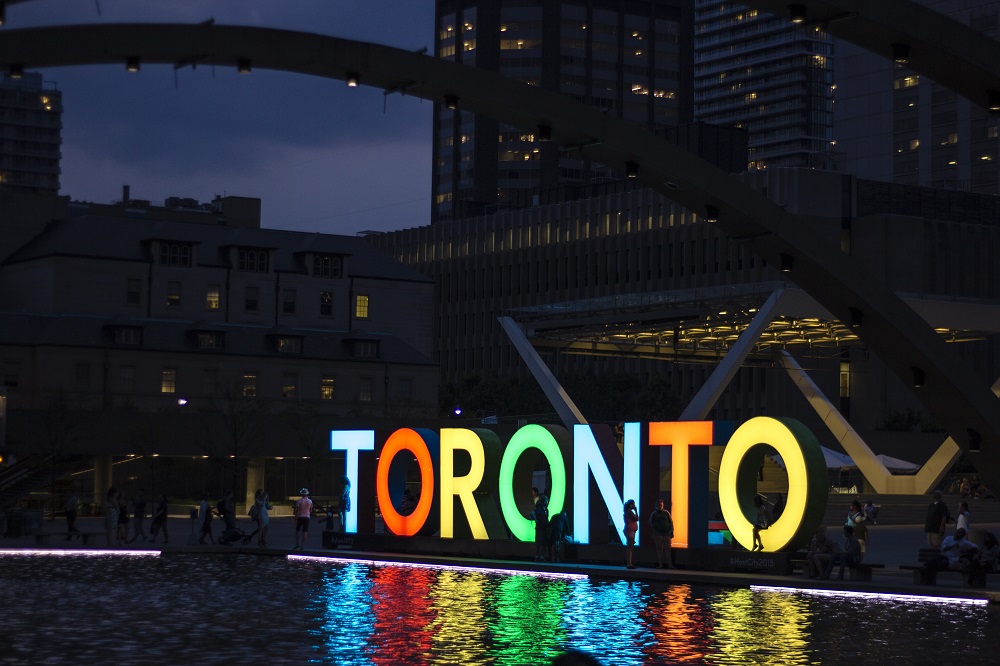