Lessons in the "unitednations" Category 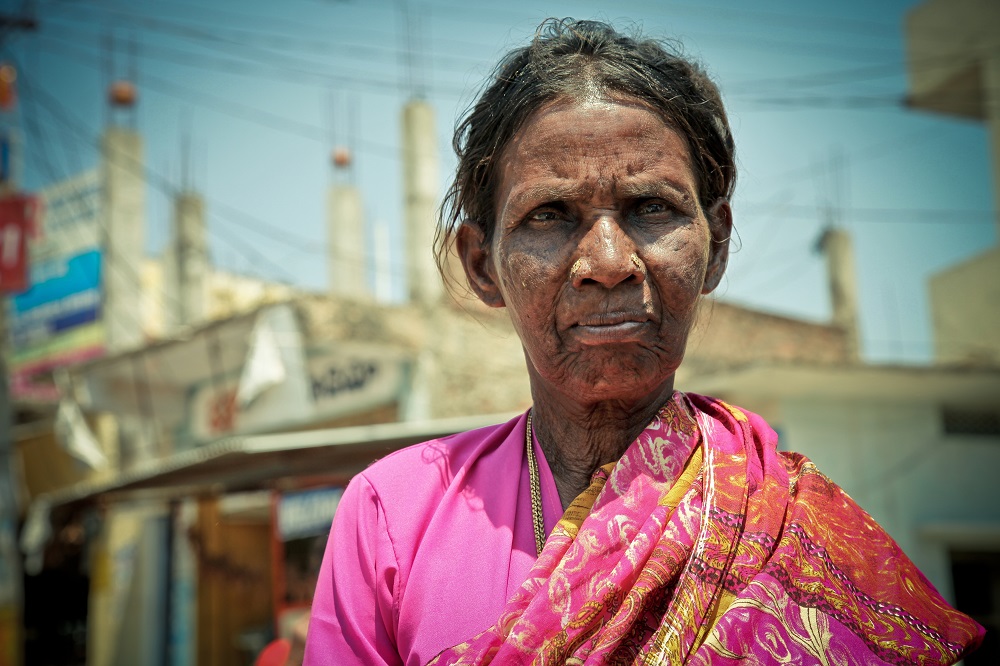 The United Nations cultural agency UNESCO says the world is in danger of losing 2,500 of the 6,900 languages spoken in the world today. In its latest edition of the ‘Atlas of the world’s languages in Danger’ the UN reports a multi-fold increase since the last atlas was compiled in 2001 when 900 languages were listed as threatened with extinction.

Today there are 199 languages in the world spoken by fewer than a dozen people. This includes Wichita, which is spoken by 10 people in the US state of Oklahoma, Gros Ventre, which is spoken by 10 elderly people in Montana, USA and Karaim, which has six speakers in Ukraine. The last four speakers of Lengilu talk among themselves in Indonesia. Only one native speaker of Livonian in Latvia remains alive.