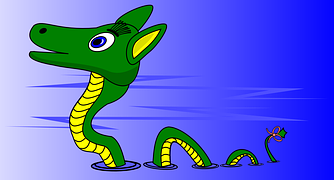 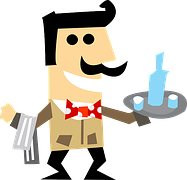 Today, let’s talk about the unwritten rules French waiters use to get customers to part with their cash in order to get a good tip. These Gallic waiters have an impressive array of tricks and techniques to effortlessly do this.

The unwritten rule book on how “garçons” from Paris and the rest of France manage to lengthen diners bills without raising their hackles has been set in stone by the rue89 website. In their headline “Seven serving tips to increase the bill” rue89 says that waiters and waitresses are taught skills, such as, showing diners to a table right by the front door or window in an otherwise empty restaurant to attract more custom.

A golden rule is never to place bread on the table before an order, as diners are likely to get full too fast for several dishes. A French waiter called Romain explains: “My boss wants me to give it after bringing the dish, even if it means forgetting it entirely so customers will be hungry for dessert.” 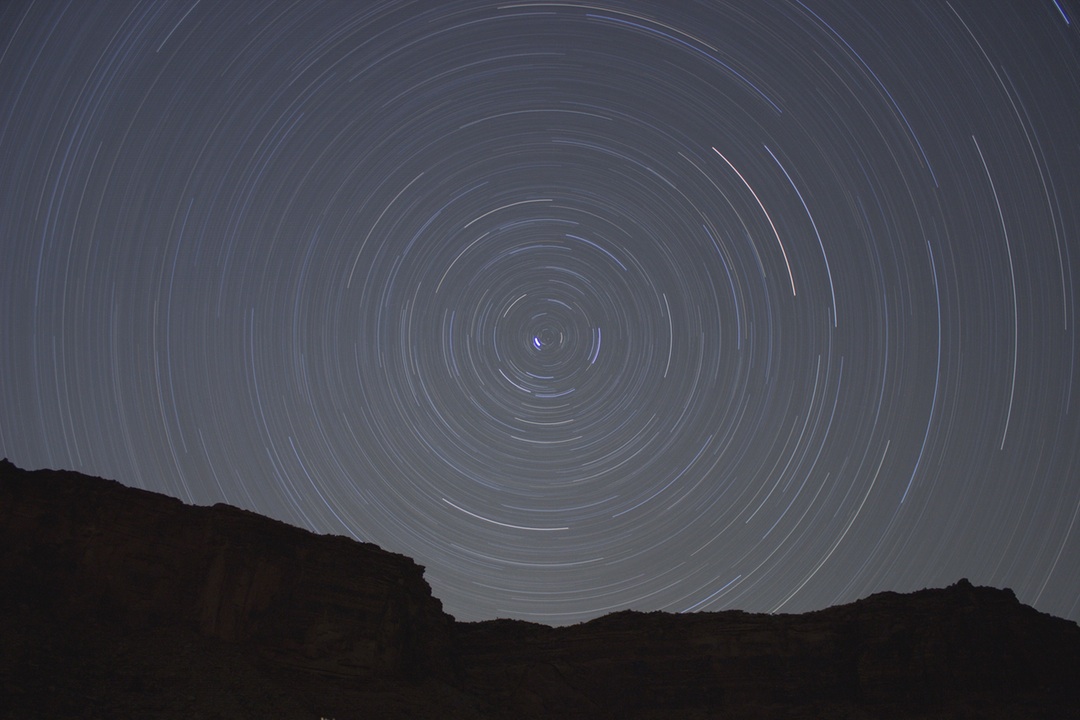 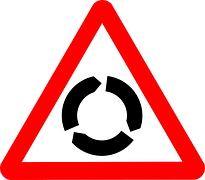 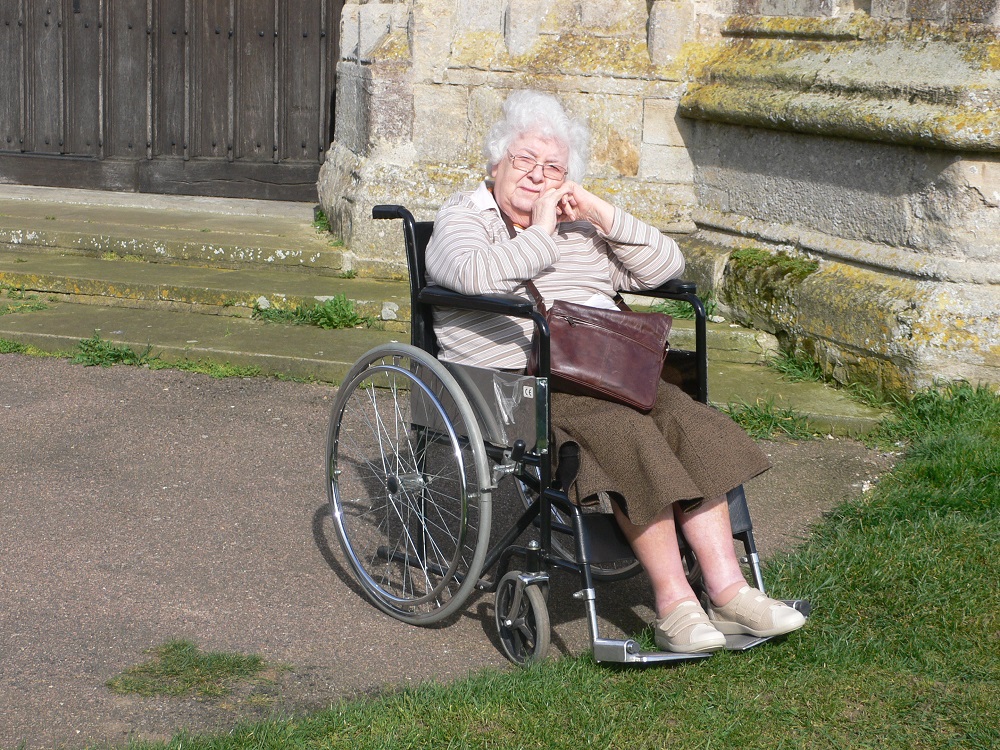 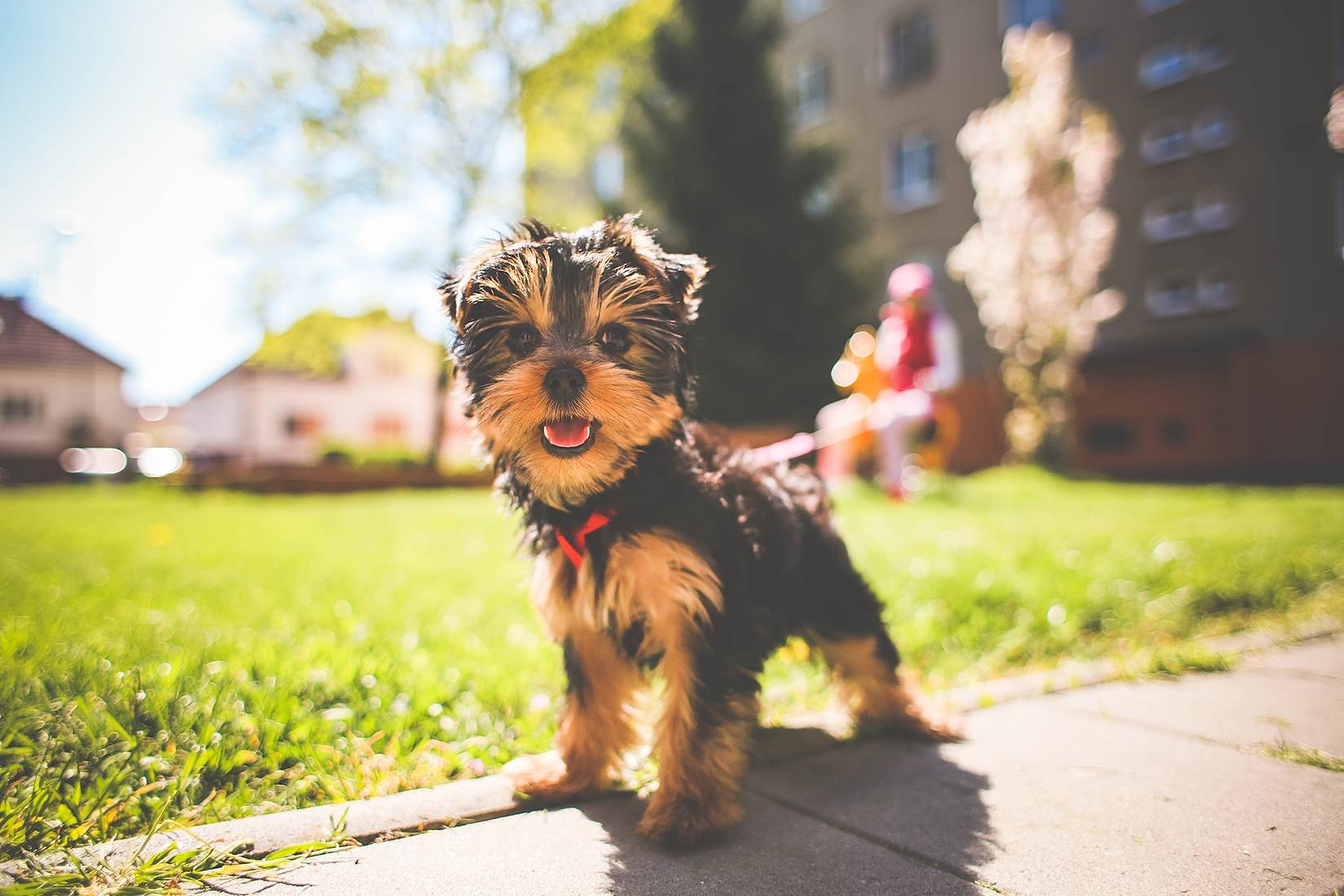