Lessons in the "Asia" Category 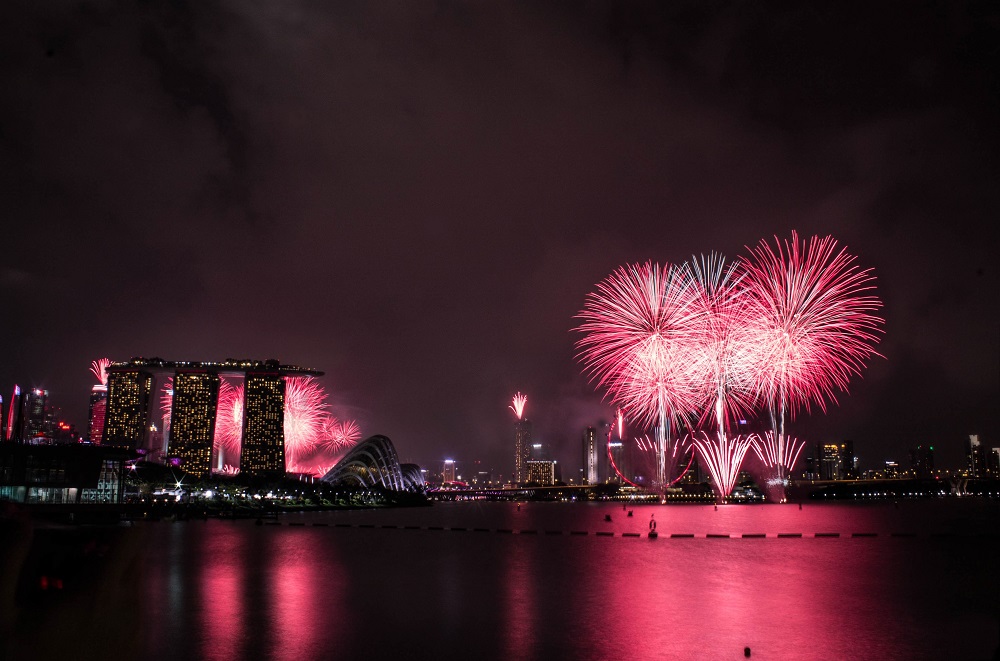 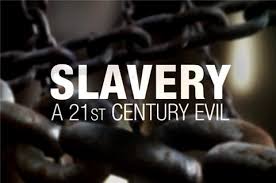 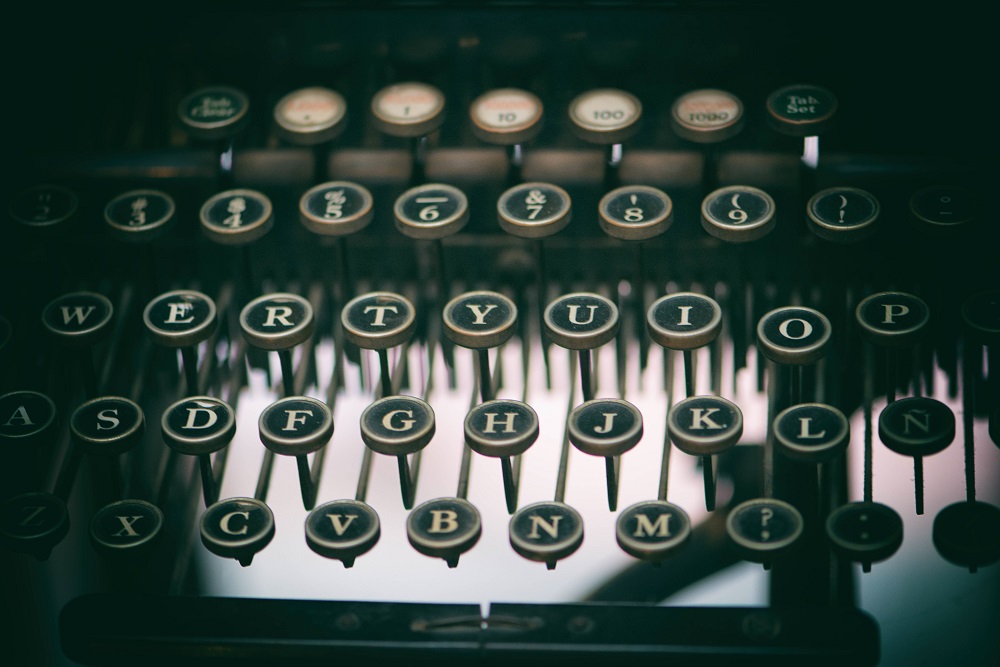 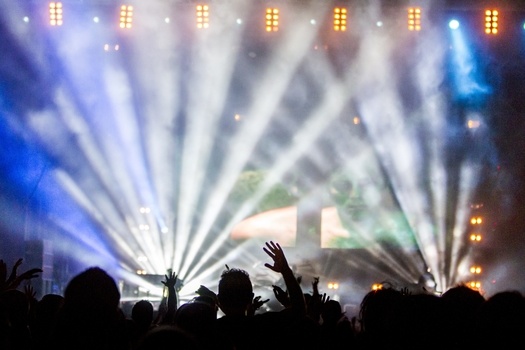 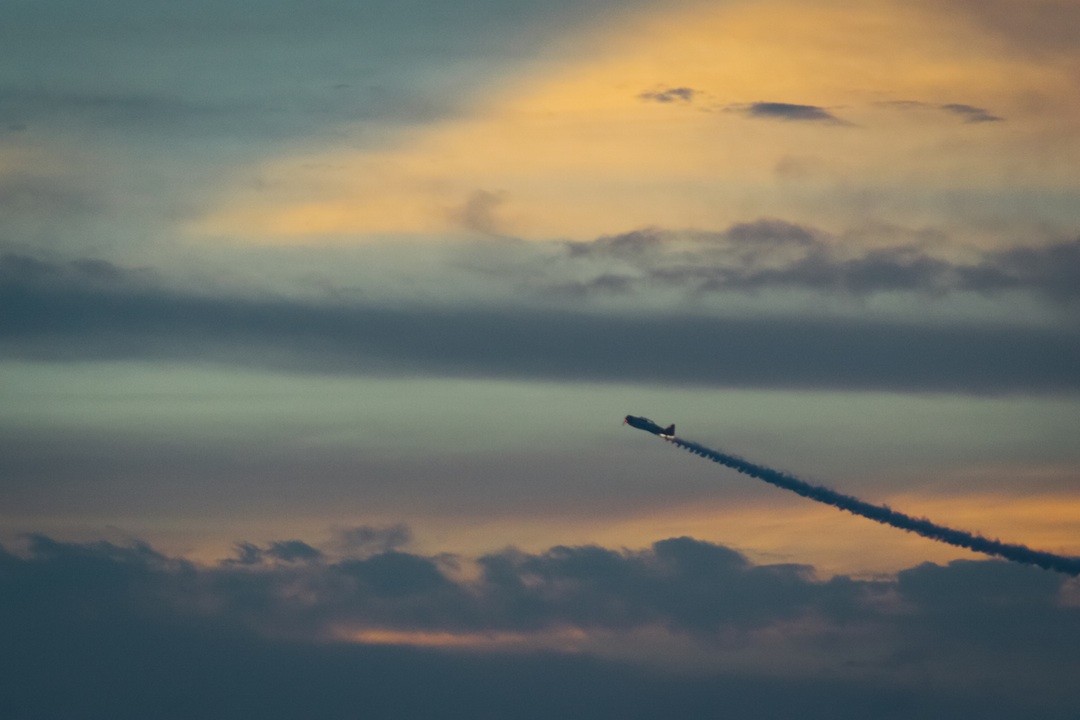 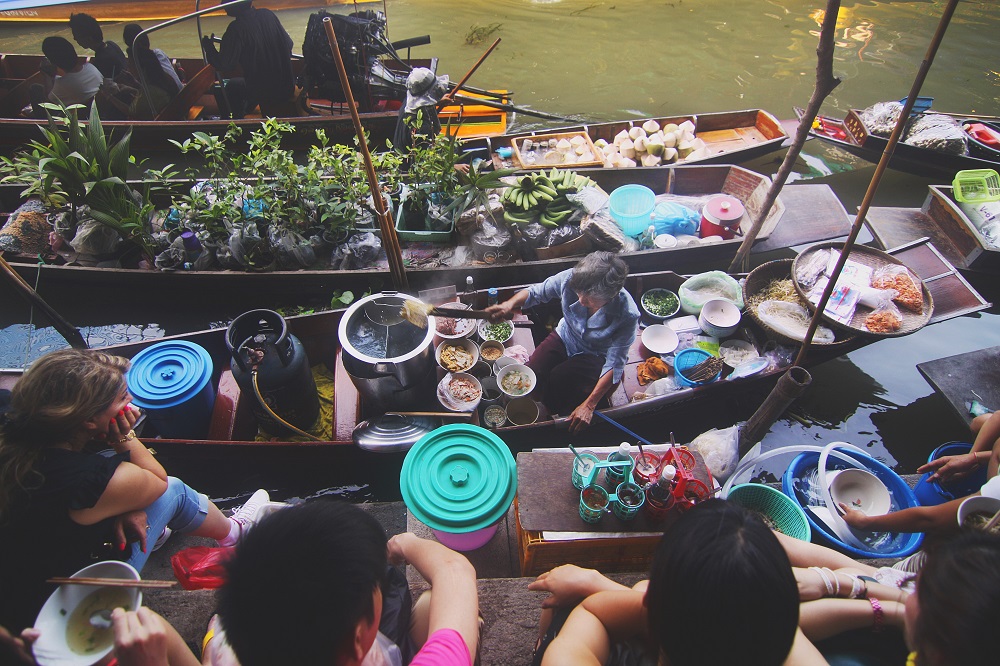 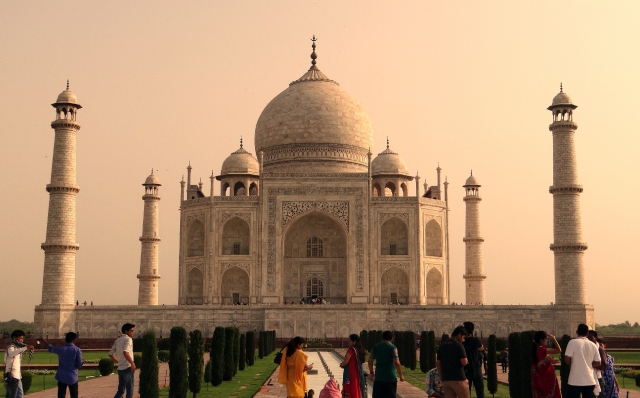