Lessons in the "Australia" Category 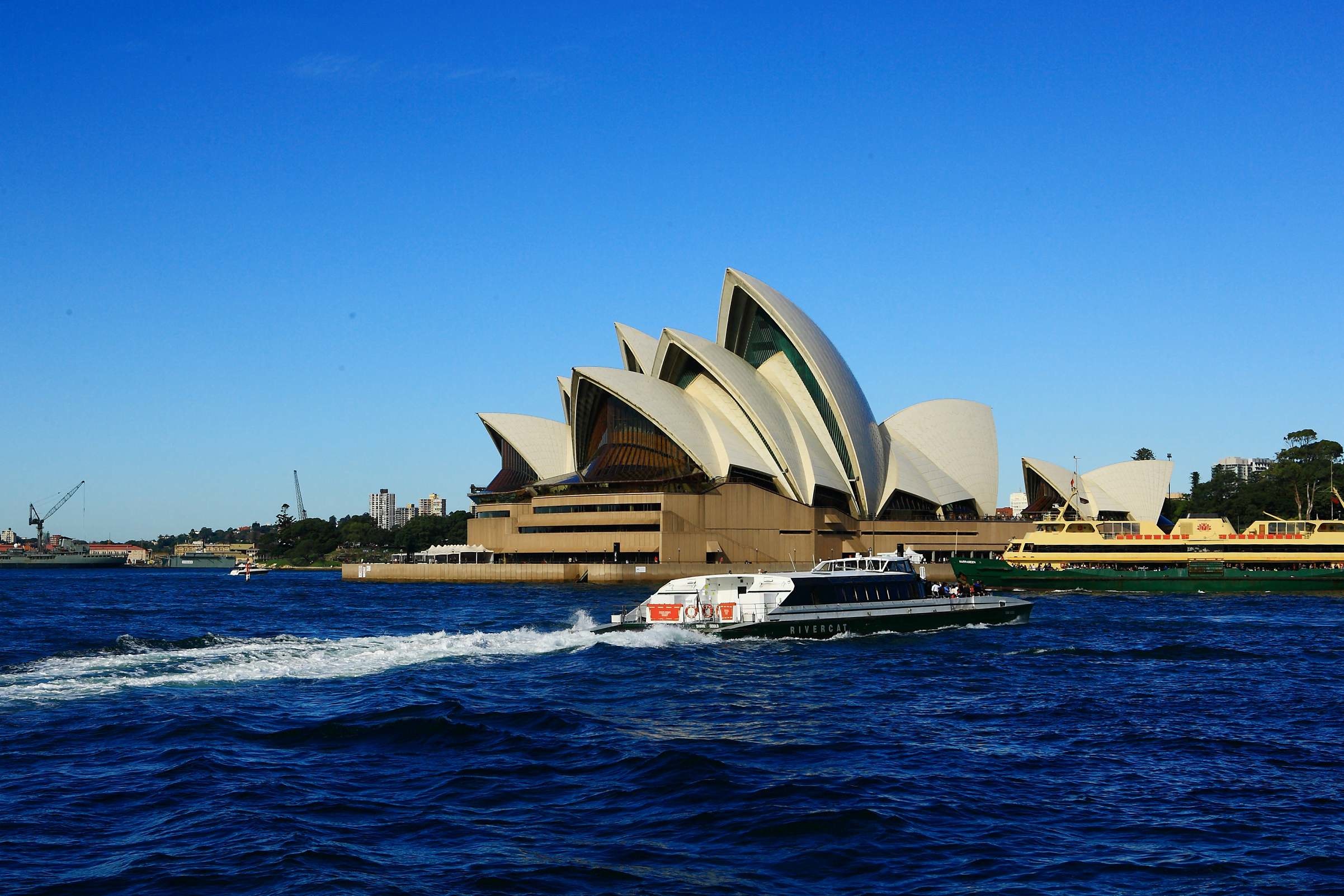 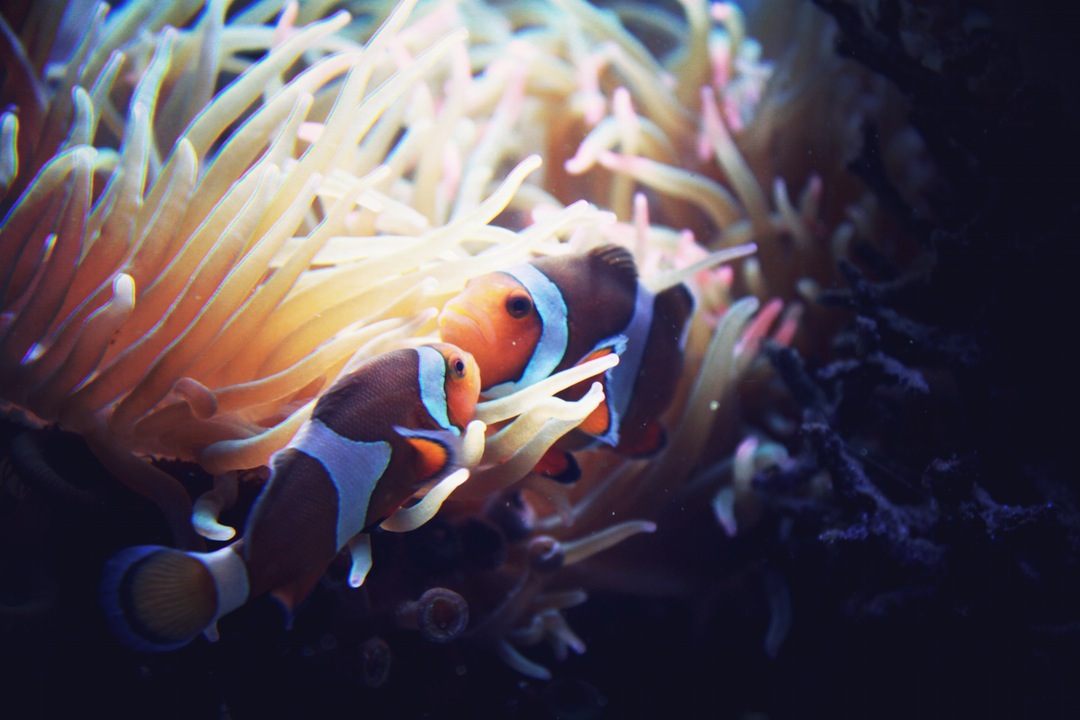 It is considered to be one of the seven natural wonders of the world today, yet right now the Great Barrier Reef that lays off the Queensland coast in Australia is under threat. It is decaying. Its condition is worsening, but why?

There are two main reasons – climate change and coal. The biggest threat to the Great Barrier Reef is climate change. So far, virtually nothing is being done to avert this issue.

Recently weather maps in Australia began to show two entirely new colours on them. Purple and pink have been introduced by the Australian Bureau of Meteorology due to the extreme temperatures that have been recorded in the country.

Australia has seen a record heatwave, which has caused hundreds of bush fires right across the country. The increased temperature has forced the country’s meteorologists to redraw their national temperature scales upwards. 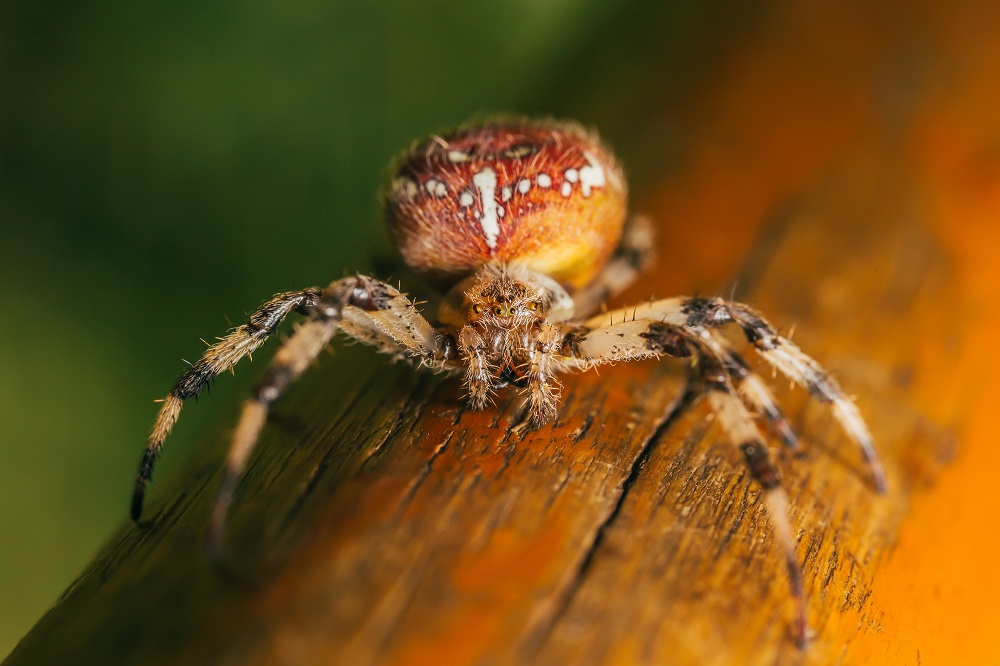