Lessons in the "CableCars" Category 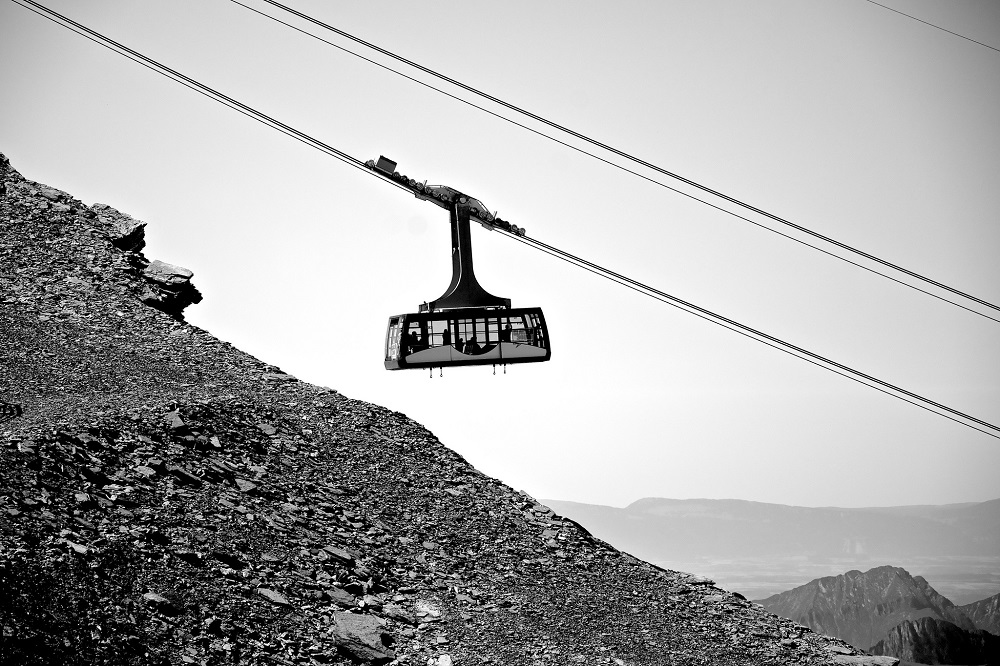 London is to get a spectacular cable car system across the River Thames, which will ferry spectators between two of the London 2012 Olympic venues, the cities transport authority Transport for London (TfL) said recently. Gondolas will glide 300ft (91.44 meters) above the water suspended from cables anchored to giant towers, giving commuters and tourists stunning views of the city.

The scheme will connect the Greenwich Peninsula, home of the O2 Arena, to the Royal Victoria Dock on the north bank, where the ExCeL exhibition centre is. During the Olympics, the O2 Arena will host artistic gymnastics, trampoline and the basketball finals, while the ExCeL will host boxing, fencing, judo, table tennis, weightlifting and wrestling.

Up to 2,500 people per hour will be able to make the 1.1km (two thirds of a mile), five-minute journey across the Thames in one of 34 gondola cabins that each will hold a maximum of 10 passengers. That is the equivalent of about 40 London buses.