Lessons in the "Economy" Category 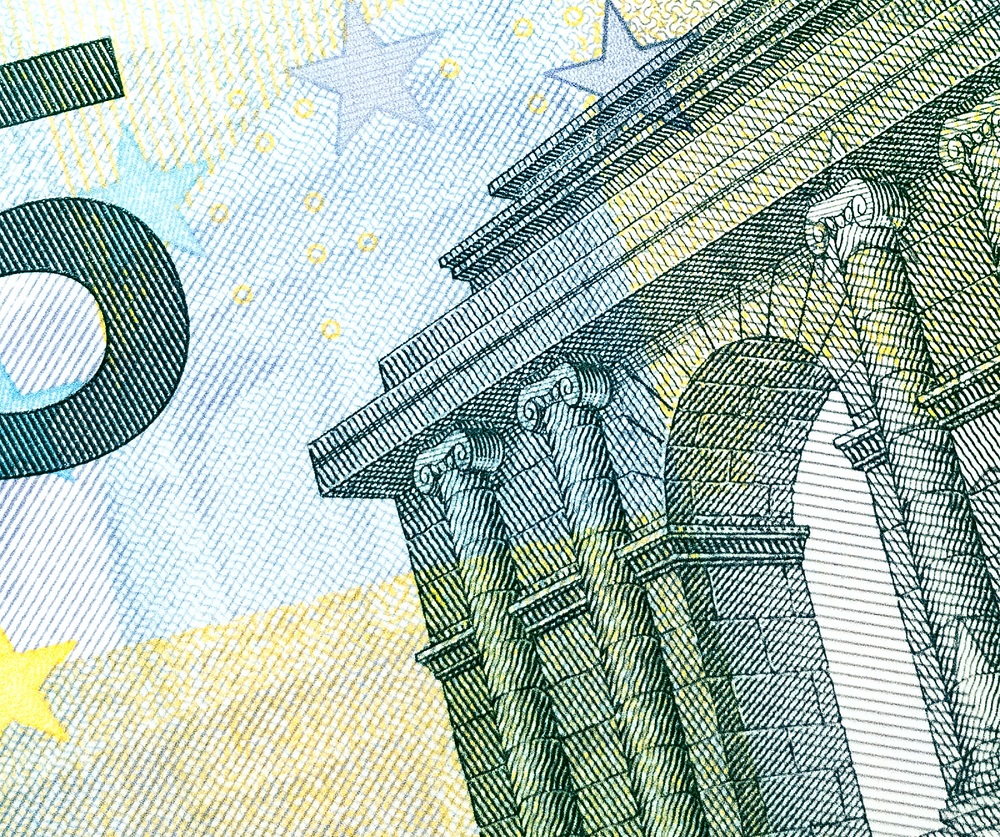 There’s been trouble in Athens just recently. A Greek crisis of monstrous proportions that if not capped could bring down other economies in Europe. Greece, virtually bankrupt, has been brought to its knees in the last few weeks with turbulent unrest and civil strife in the Greek capital. There have been national strikes. Worse, demonstrations turned into riots with vigilantes’ attacking banks and other civil buildings, setting them on fire; horrendously killing three bank workers in the process.

The Greek Prime Minister was desperate to stave off bankruptcy for his country; his parliament forced to beg and accept financial help from the European Union. If not them it would have been the IMF but the EU hierarchy is against outside ‘foreign’ help unless absolutely necessary. Instead, it has come up with its own aid package.

The EU is lending Greece €110bn, a colossal amount of euros, in order to prevent Greece from going bankrupt. By doing this it is sending a stern message to the money market speculators to back off Greece and let it function properly.