Lessons in the "Energy" Category 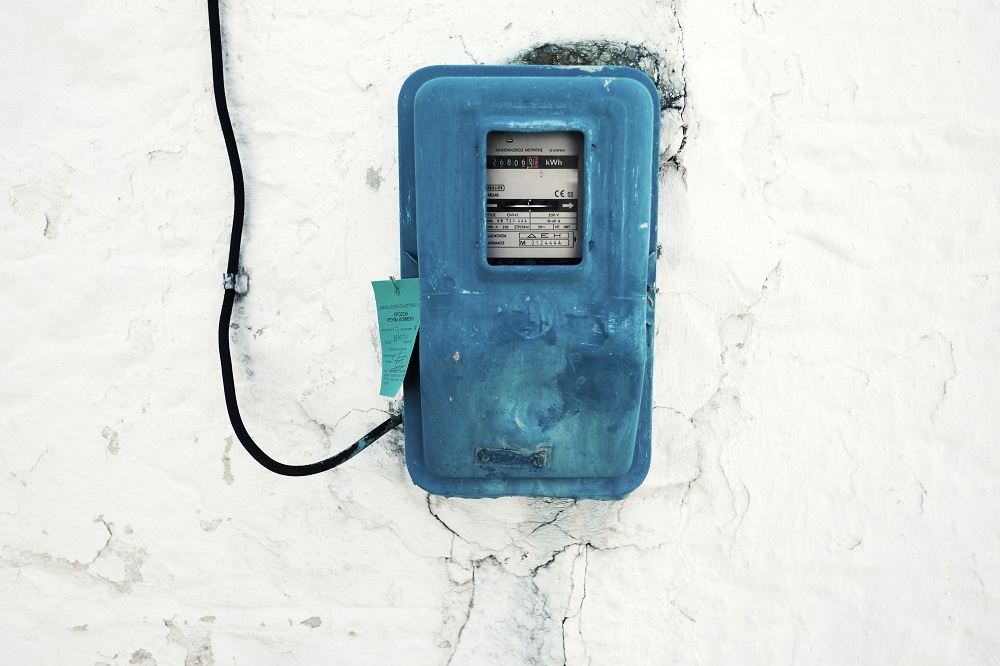 Today, let’s talk about ‘smart’ meters. These electronic meters will measure your electric and gas usage. They are meant to replace your existing meters. The catch in the UK is – it will cost YOU £200 to install one, even though legally you don’t need to.

Next year UK energy companies will begin the mass installation of these ‘smart’ meters. The expense of which will be passed on over time to customers. The idea is to save customers money. Seeing as they will cost £214.80 to install, any saving will take at least eight years before anyone begins to benefit!

The £11 billion project is supposed to cut down energy consumption and reduce bills! Really? So far, five EU countries considering similar such plans have decided it would cost more money than it saves.