Lessons in the "EuropeanHistory" Category 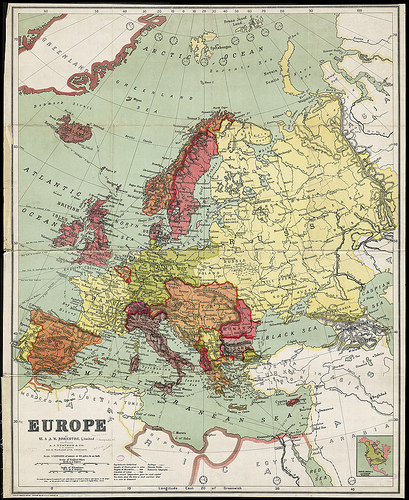 You are in a bar discussing about how life is at the moment in Europe, its challenges of living there and its politics. You are also discussing the future, about how life might be like, and about how Europe might look like in the future. You live somewhere in Europe where there is one currency and where there are many nationalities. You live where the movement of trade is easy and fair, with little paperwork - thus avoiding goods being blocked at borders for days on end. You live where people can cross vast areas freely from the mountains to the sea without hindrance and false borders.