Lessons in the "GeneralElection" Category 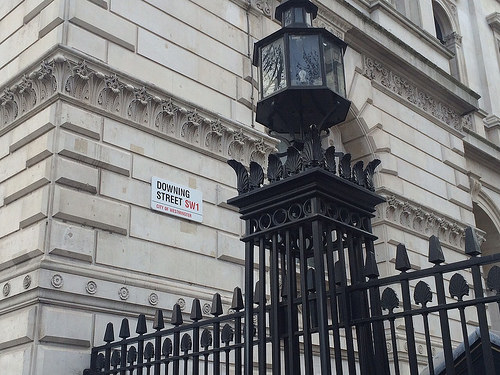 Today we are going to talk about the UK General Election. Voters will go to the polls on Thursday 7th May 2015. On the same day local elections will also take place in many, but not all parts, of the UK.

There are 650 parliamentary seats up for grabs. Each seat is created from 650 constituencies. These are spread right across the UK. Their size varies, as each constituency is based on a certain number of people. Thus in London there are many MPs while in Scotland the areas for each MP in the countryside is huge, due to people not living near each other. 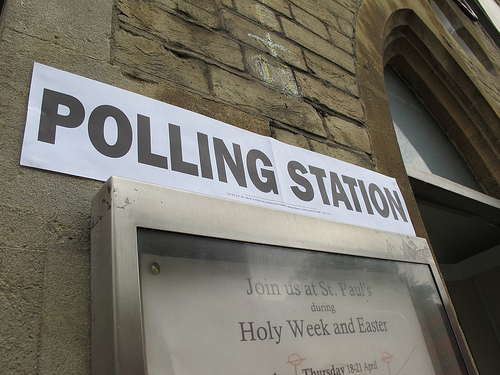