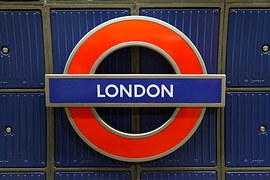 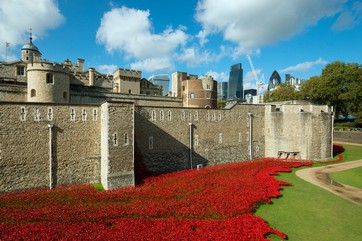 Thousands and thousands of people have visited the display, by artist Paul Cummins, with huge queues forming; such has been the popularity of it. All four sides of the dry moat surrounding the fortress are now blanketed in a sea of scarlet red. 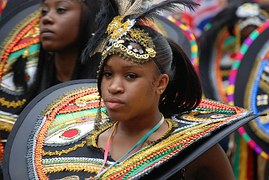 Today, let’s talk about the world famous Notting Hill Carnival in London. Traditionally it is held over the August Bank Holiday weekend. The annual event attracts more than one million visitors and has over 40,000 volunteers.

The huge street carnival has been running since 1964. It allows London’s Afro-Caribbean community to celebrate their own cultures and traditions. The carnival is an amazing array of sounds, colourful sights and social solidarity.

The Notting Hill Carnival is the largest celebration of its kind in Europe. Visitors can see the streets of West London come alive, with the sounds and smells of Europe’s biggest street carnival. They can also see the many vibrant costumes the dancers will wear. 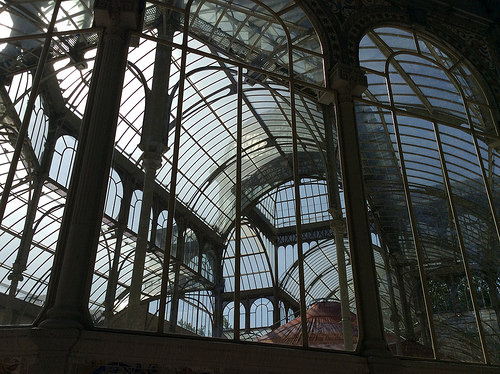 Crystal Palace in London is to be rebuilt. Plans and images have been unveiled that show how Crystal Palace will look when it is rebuilt as a modern day cultural attraction.

The original Crystal Palace was destroyed by fire in 1936. The massive iron and glass structure was originally erected in Hyde Park, London, to house the Great Exhibition of 1851. More than 14,000 exhibitors from around the world gathered to see the latest technology.