Lessons in the "Migrants" Category 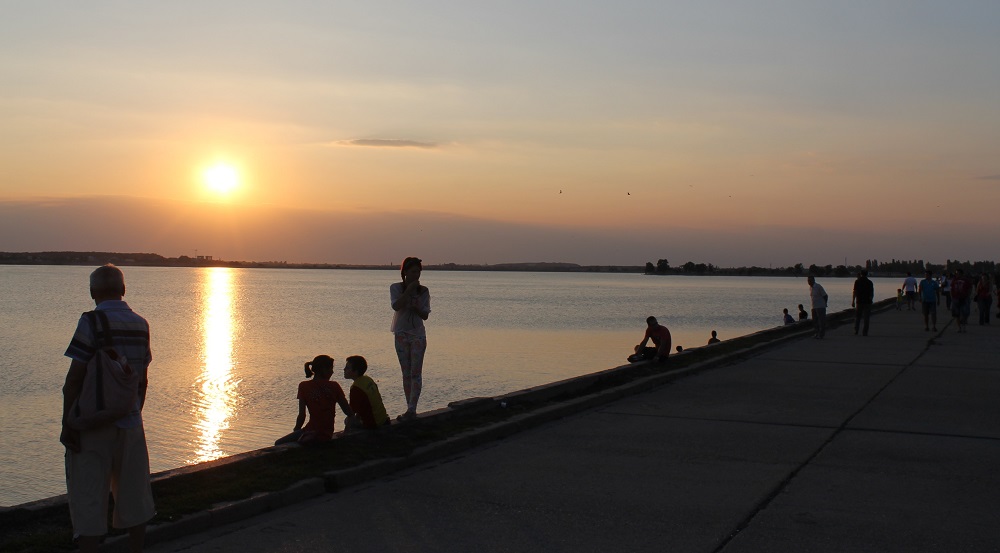 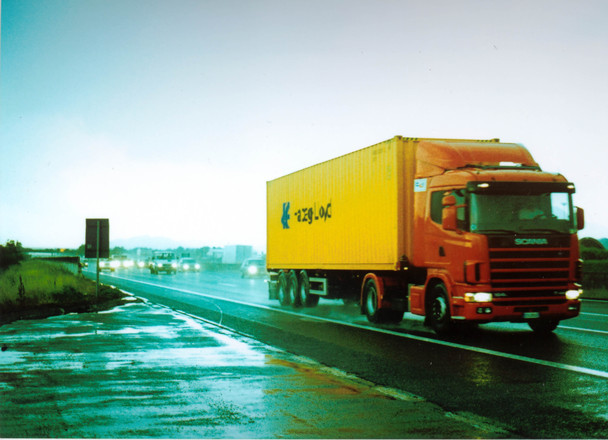 Today, let’s talk about the crisis in Calais and the reasons why it is happening. The French port is suffering from a deluge of migrants who are all trying to get to England.

Why? Because they seek a better life from the one they have escaped from. The French authorities practically encourage the migrants, who are trying to get onto lorries and coaches bound for England either through the Channel Tunnel or via the lorries that use the cross channel ferries. 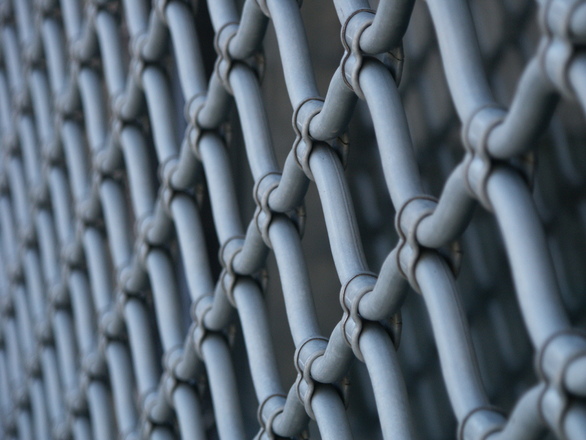 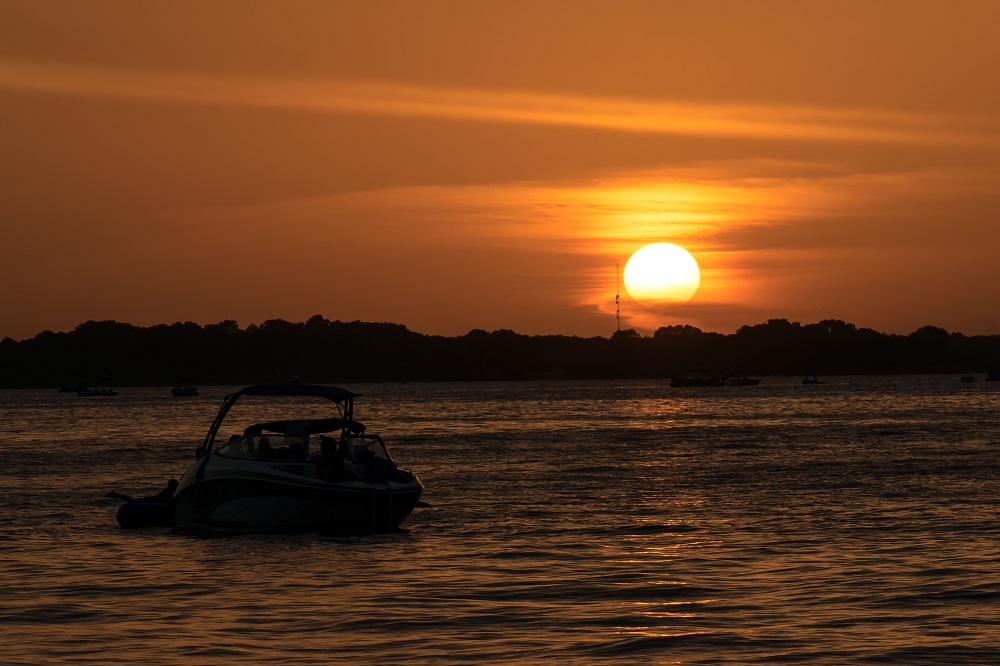