Lessons in the "School" Category 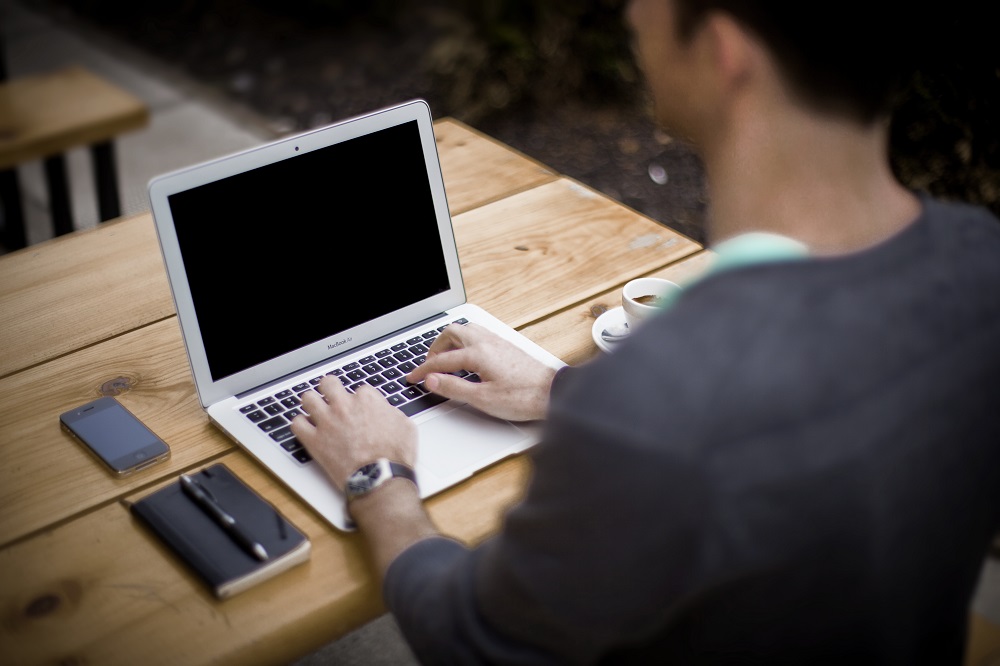 Today a Scottish council saw common sense and reversed a decision it made 24 hours earlier banning a schoolgirl from posting her pictures of her school dinners on her blog Neverseconds. Martha Payne, nine, was celebrating with her father after being inundated with support for her cause. Argyll and Bute council performed the astonishing U-turn, just hours after issuing a rambling, and defiant statement, defending its decision while attacking the nine-year-old for her critical blog.

Insisting there was no room for censorship, Roddy McCuish, the SNP leader, today announced the ban had been overturned amid mounting public criticism, including on Twitter, the micro-blogging site. He told BBC Radio 4’s World at One programme: “There’s no place for censorship in Argyll and Bude Council and there never has been and there never will be.”

He added, “I’ve just instructed officials to immediately withdraw the ban on pictures from the school dining hall. It’s a good thing to do, to change your mind, and I’ve certainly done that.” Mr McCuish said there was “absolutely no place” for newspaper reporting attacking school dinner ladies, but agreed “100%” this criticism was not directed at Martha.