Lessons in the "Shopping" Category 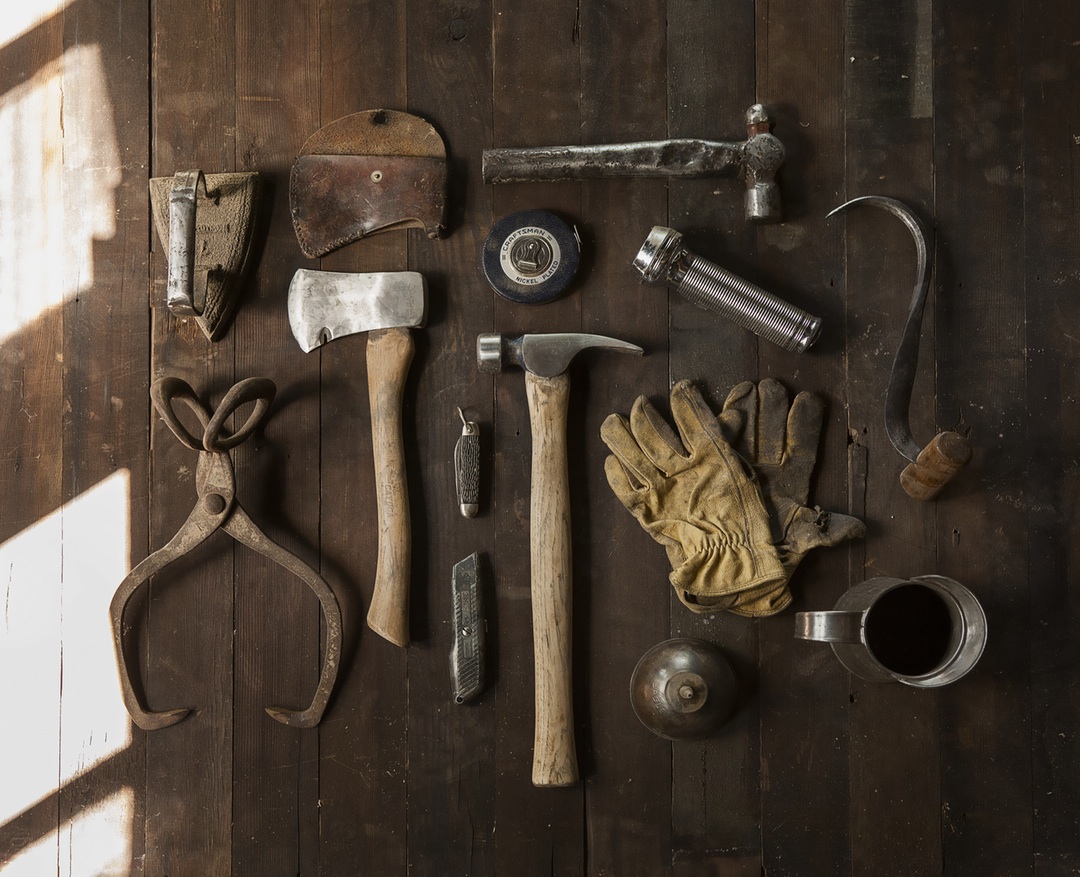 Today, let’s talk about DIY superstores. Firstly, before you ask – ‘DIY’ means ‘Do It Yourself’!

In the UK these huge DIY superstores have generally replaced the old fashioned ironmonger stores. These days such shops are very rare to find. The odd one or two still exist. Those that do are worth their weight in gold. Many have closed because of superstores offering so much more.

What can you buy in a DIY superstore? These days practically everything! This includes paint, wood, storage boxes, glue, nails and screws, ladders, light bulbs, lights and cleaning materials. 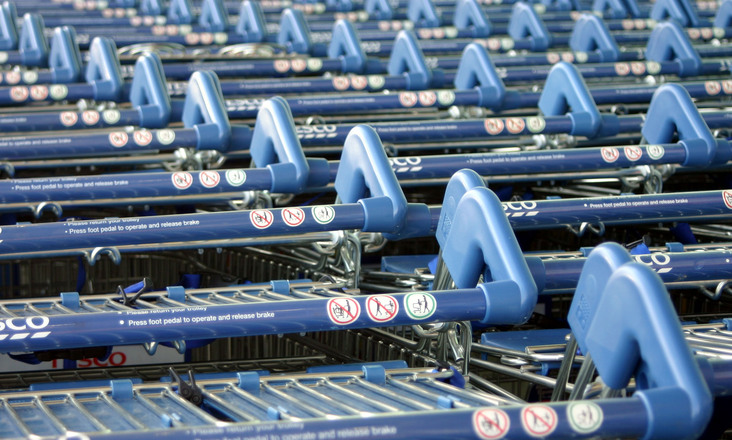 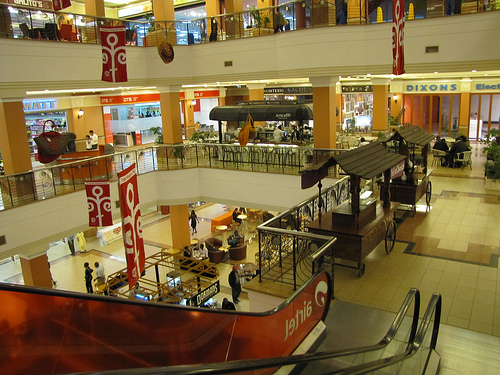 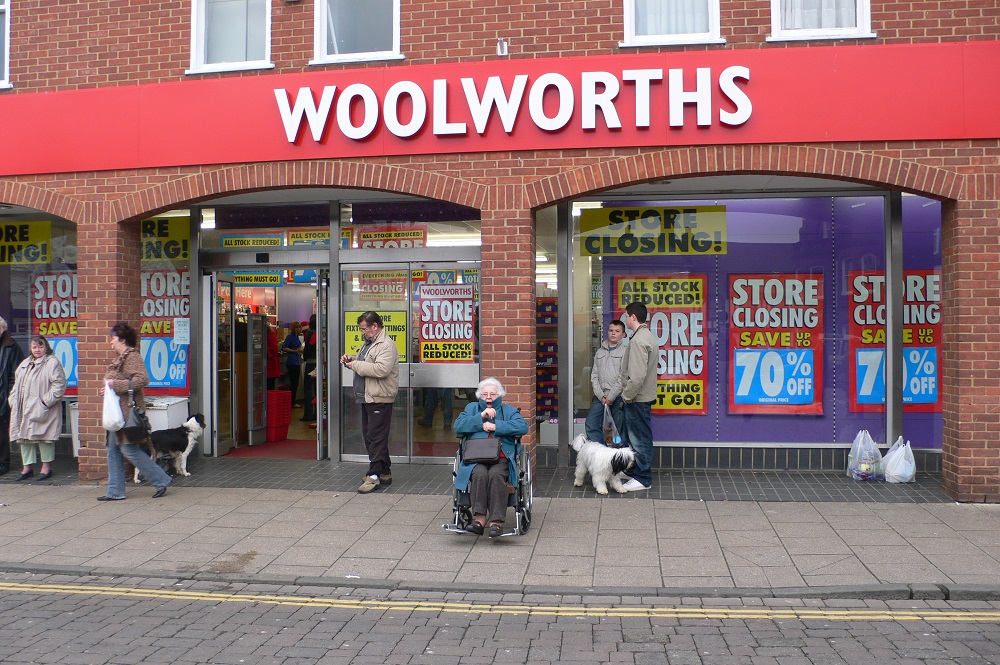 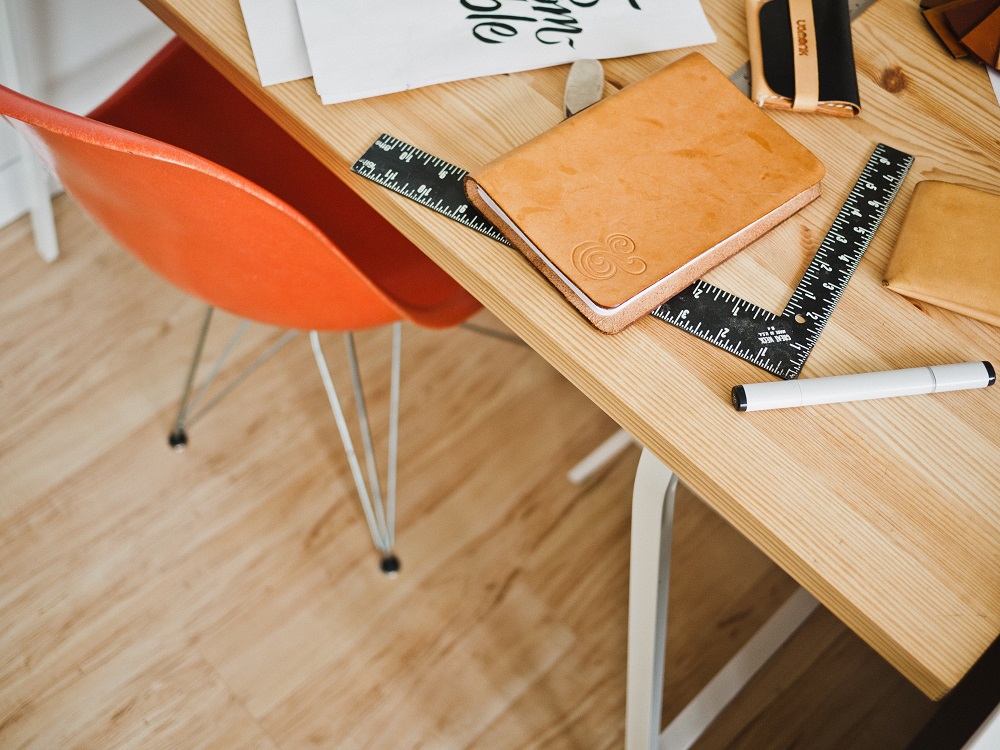