Lessons in the "Ukraine" Category 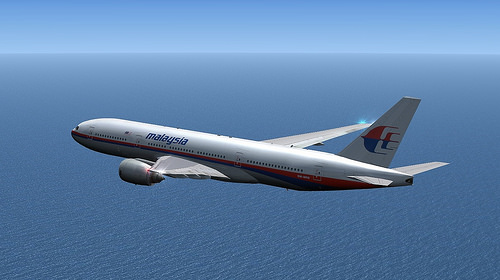 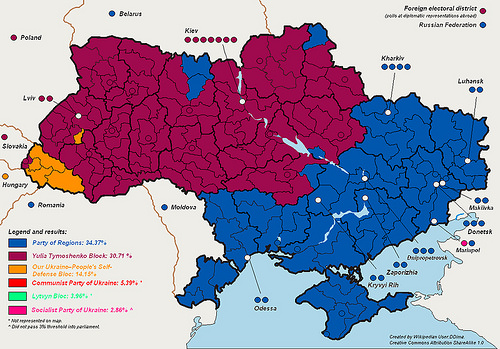 Today, let’s talk about the Ukrainian crisis. To briefly recap events: In November 2013, President of Ukraine Victor Yanukovych rejected an EU pending association agreement, choosing instead to pursue a Russian loan bailout and have closer ties with Russia. This led to many protests in Kiev in Independence Square. These protests became known as ‘Euromaidan’ by the young pro-European Union Ukrainians.