Lessons in the "Vegetables" Category 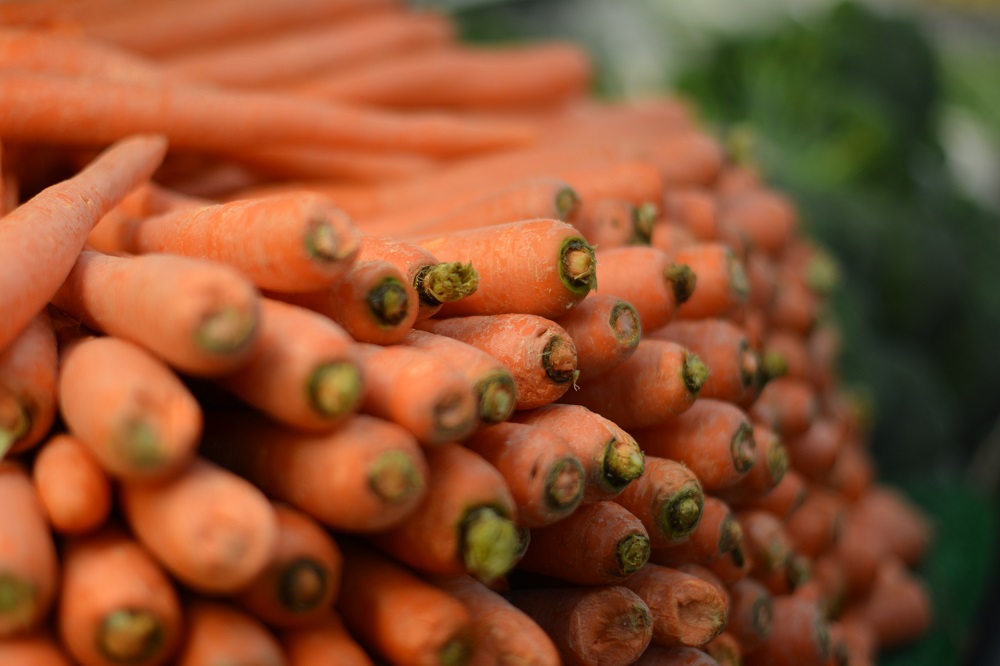 Ask anyone what colour a carrot is and the chances are they’ll tell you it is orange. Recently however the humble carrot in the UK has had a makeover. Now cream coloured carrots have made a comeback. They are crisp and crunchy in texture and sweeter in taste than their orange cousin. The new carrots are grown in Scotland in the Moray Firth area by local farmer Steven Jack.

The new variety called Crème de Lite has started to be sold by British department store Marks & Spencer. The organically grown root vegetable went on sale in mid October. The new cream coloured carrots might easily be mistaken for other similar coloured and shaped vegetables like parsnips or swedes. Carrots were originally white, cream and purple.

The first carrots were cultivated in Afghanistan. They were then brought to the Mediterranean area more than 2,000 years ago; becoming popular with the Greeks and Romans. Carrots only became orange through cross-breeding 400 years ago. The orange variety was developed by Dutch growers aiming to produce a less bitter version. It was adopted by the royal family in Holland, where orange is the national colour. 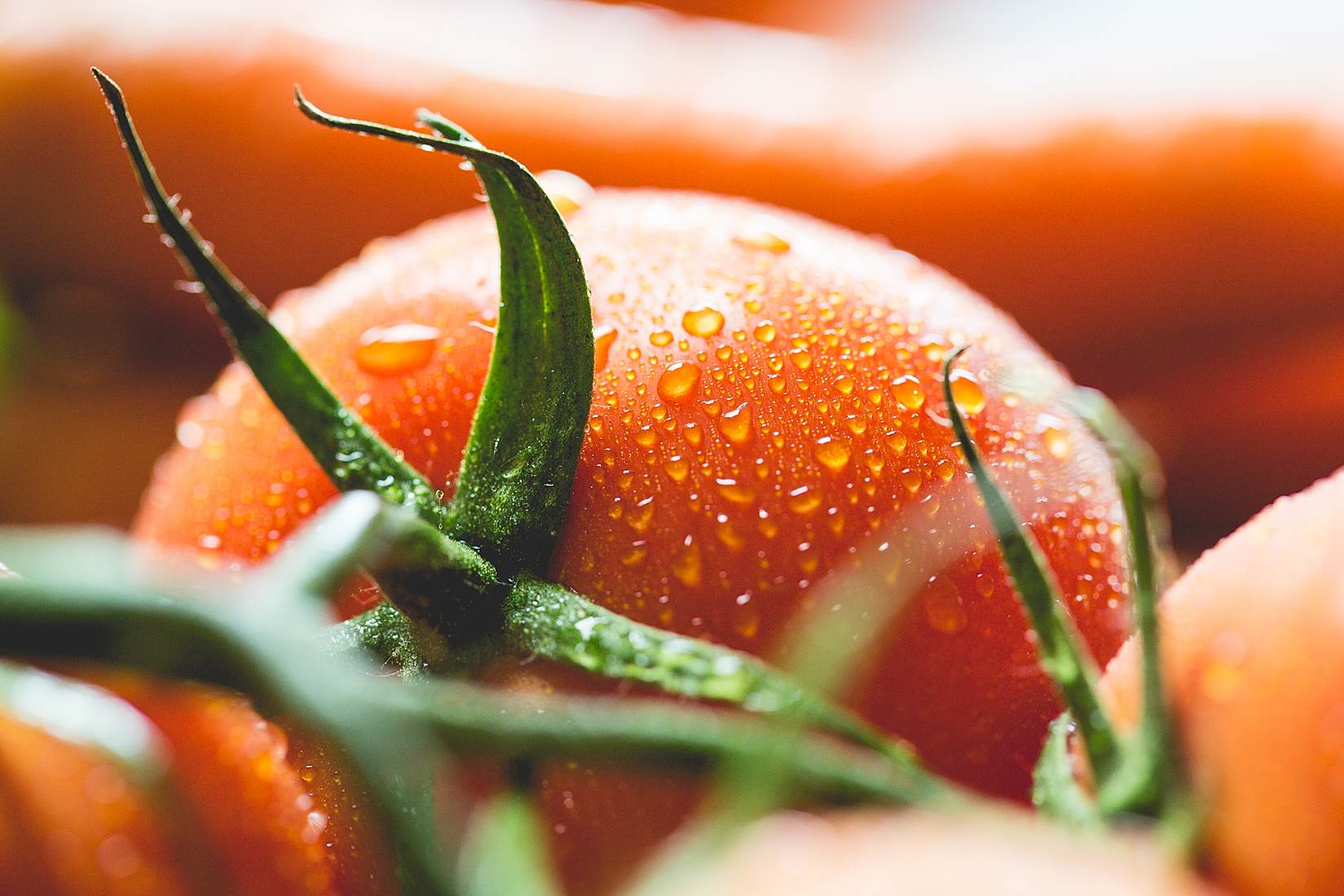 A revolutionary new tomato tasting, as sweet as a peach, recently hit the shelves in the UK. The new Sugardrop tomato is the sweetest tomato ever created and is a natural hybrid of two different varieties of the fruit. It has been developed to encourage children to eat more healthily and for those people who have a sweet tooth. Because of its unusual taste it is expected to appeal to those people who find the normal versions too sharp.

The breed is the result of 2 years of trials involving 3,000 different tomato varieties. It was developed for supermarket giant Tesco. The new tomato has been grown on the Costa Calida, in Murcia, southwest Spain and by the chain’s grower Paloma.

Because of the highly competitive nature of the food world, the creators are not even revealing which 2 varieties were crossed to create the fruit. They fear that because of the potential of the Sugardrop other rival growers will try and copy it to muscle in on the ₤520m UK market.